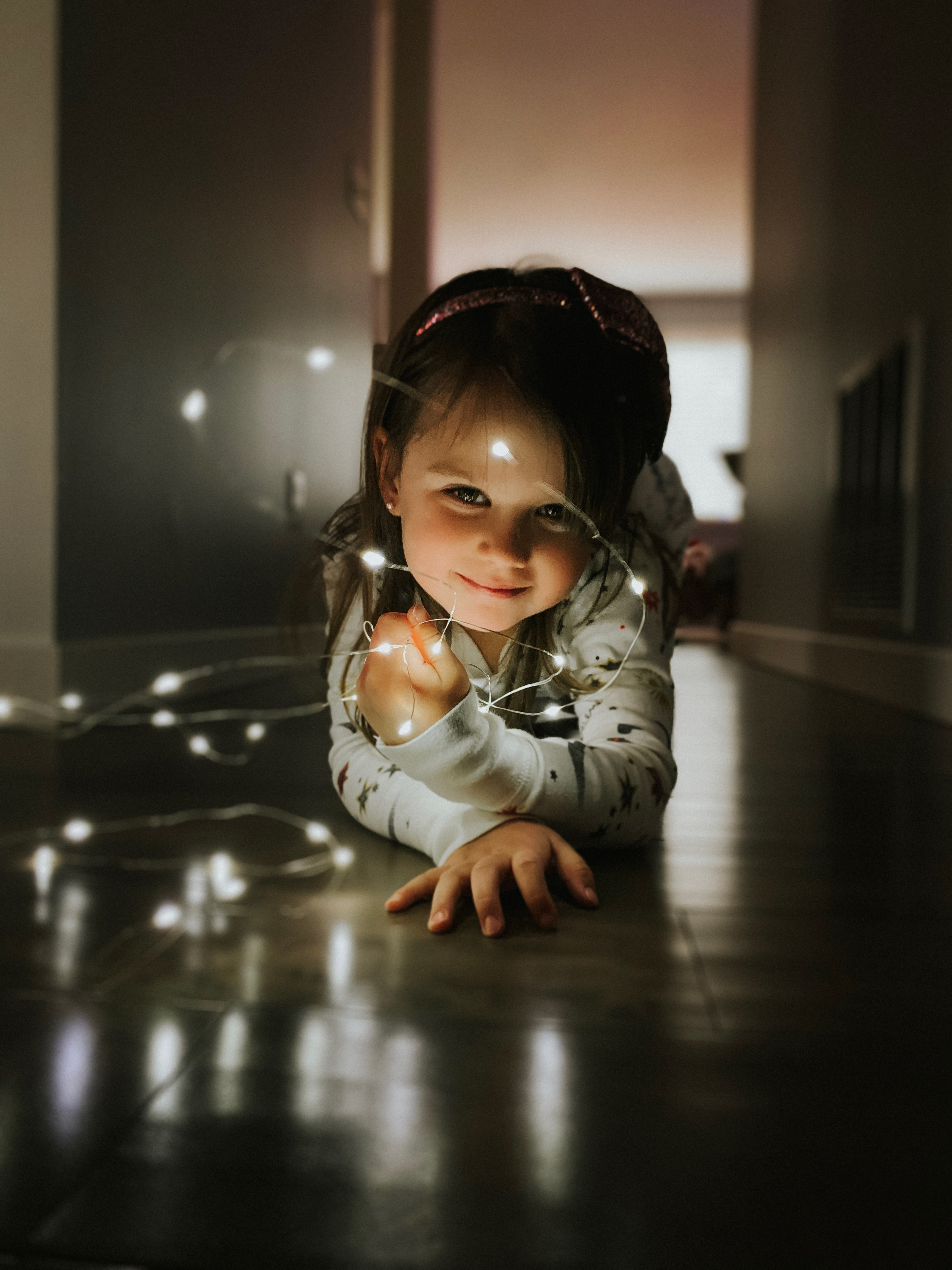 Yes, even that old iPhone 8 is still getting search ads

While waiting for the iPhone 14, even more evidence has emerged to suggest that Apple may be planning to increase the scope of its advertising activities, with the FinancialTimes reporting a significant increase in the size of its publicity team.

Apple could double its advertising teams

The FT has taken a look at Apple’s recruitment pages and says the company is looking to add 211 new hires to its global advertising team, which currently includes 250 workers. The report tells us that Apple disputed the claimed numbers but made no additional statements.

This decision may be a bit controversial, given that Apple has taken steps to secure privacy on its platforms. At the same time, it’s also plausible to think that this levels the playing field for new entrants into the ad sales space to create viable business models that protect privacy while promoting products.

I imagine this mirrors the old ways of advertising, in which excellent advertising content translated into sales far more effectively than micro-targeting through social media.

A big business to unleash, perhaps?

Apple says 70% of App Store visitors use search to find their next application; 65% of all downloads happen after search; and sees a conversion rate of over 50% for Search Network ads.

Apple already offers to publishers on Apple News 100% of ads sold by a publisher and 70% of ad inventory sold by Apple. It also offers the News partnership program. It has also been shown that Apple News is already more popular than the BBC news app.

There are some areas where Apple could eventually introduce ad-supported services. Appe’s critically acclaimed TV+ service is of course better ad-free, but could Apple introduce an ad-supported layer? If it chose to do so, it would likely be able to reach huge global audiences across a multitude of platforms and devices, so it’s not such a bad idea.

We’ll see, but it seems quite likely that Apple will now expand its advertising business.

Please follow me on Twitteror join me in the AppleHolic’s Bar & Grill and Apple Talks groups on MeWe.

Dear reader, this is just to let you know that as an Amazon Associate, I earn qualifying purchases.