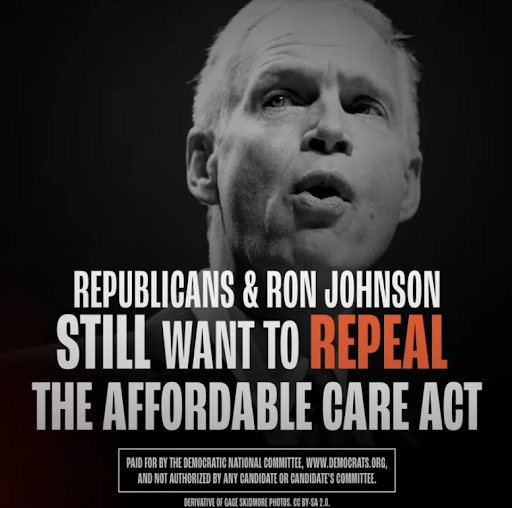 On the 12th anniversary of the signing of the Affordable Care Act, the Democratic National Committee is launching a new digital ad campaign in Wisconsin, Florida, Pennsylvania and North Carolina, blasting Senator Ron Johnson and the Republicans’ latest threat to the ACA. The ads highlight what Republican control could mean for Americans’ health care: higher premiums, higher prescription drug prices and no protection for people with pre-existing conditions.

“The latest threats from Ron Johnson and the Republicans against the Affordable Care Act are appalling, but not at all surprising,” noted DNC spokeswoman Allyson Bayless. “After years of trying to gut health care for Americans, every House Republican voted against lowering prescription drug prices last fall, and now Senator Johnson has made it clear that the next stage of the program Republicans’ economy is to once again target American health care. , voiding protections for people with pre-existing conditions and making health care and prescription drugs more expensive. Hardworking American families deserve to know exactly what Republican control would mean for their health care.

Below are sample ads from the campaign: 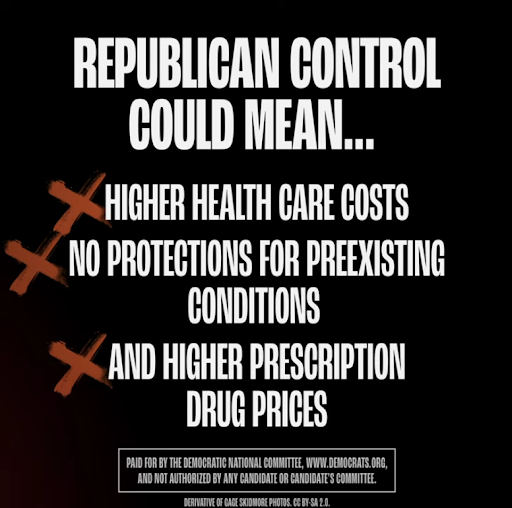