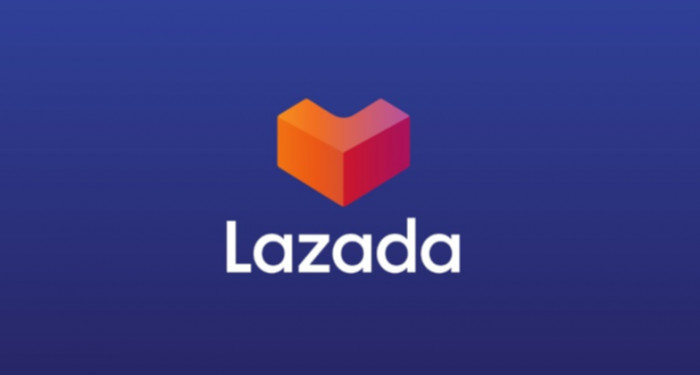 Media and digital experts have urged agencies and brands to be careful about their online communications and advertisements involving sensitive topics, as it can backfire and damage their image.

The call comes amid a series of communication missteps by brands, including a fresh backlash against e-commerce platform Lazada, which commissioned an online ad from an influencer who has been criticized for making fun of people with disabilities.

The controversial ad promoted Lazada’s 5.5 shopping festival campaign. Intersect Design Factory, a media agency, was tasked with coordinating the production of music videos to promote the event through social media and influencers.

A renowned transgender influencer known as Nara Crepe Katoey was contacted by Intersect to star in the ad, which was posted on her TikTok account.

The ad, which depicts Nara and a woman in a wheelchair having fun and joking around, has drawn heavy criticism from many online, including those who believe the outfit worn by the disabled person intentionally targets the royal family .

Intersect and Lazada later apologized for the incident and removed the posting.

Pawat Ruangdejworachai, president of Media Intelligence, a media planning and creative agency, said the digital world is changing rapidly and “if there is a mistake, social sanction or condemnation happens immediately overnight. marketers need to know how to deal with it carefully.”

The Lazada case provided a lesson in how careful brands should be when using influencers for their promotions, especially nano or micro-influencers, he said.

“Brands can control advertising messages and policies when using big budgets to hire celebrities or powerful influencers in campaigns,” Pawat said. “But when brands focus more on segmented targets, with budget constraints in a sluggish economy, they may not be able to control micro- or nano-influencers.”

Brands should audit all content to avoid incidents that could harm their reputation, he said.

Pawoot Pongvitayapanu, an e-commerce and digital expert, said brands need to do background checks on the attitudes of influencers they want to hire. Lazada tried to attract younger customers using influencers, but it backfired, he said.

“Influencer agencies and brands must first approve content before releasing it to the public,” Mr. Pawoot said.

He said the presenters reflect the value of the brand.

“While brand equity should be neutral, presenters should also reflect that,” Pawoot said.

Brands also need a crisis management team that can interact with senior management to deal with incidents. Social media and digital brand administrators need to be trained on how to respond to sensitive issues, he said.

Given the backlash, brands need to be careful, especially when getting into social media, Pawoot said.

Maureen Tan, managing director of Wunderman Thompson Thailand, a marketing communications agency, said brands need to do background checks on influencers and select those who match their values.

Foreign brands often sign contracts with influencers that restrict them from addressing sensitive issues such as religion and politics to avoid a backlash, she said.

To deal with crises, brands need to issue apologies and explanations to rebuild their reputations, Ms. Tan said. For social media communication, it is difficult to filter all content, but a spokesperson in line with brand values ​​can be selected for each channel, she said.